What is Device Context (DC) ?

Windows programming is primarily with graphical elements and they run in a desktop graphical environment. Windows subsystem provides UI controls to display information to the users. These are drawn by the graphical subsystems so programmers do not need to draw anything on their own. Now programmers might require to draw some figures or display images to the screen. 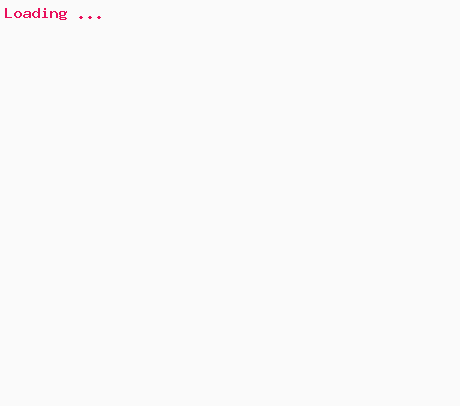 An about dialog box is a small example where programmers display a logo or some drawings. However, this is imperative for a game, graphics editor, or animation editor where drawing on the window comes as a basic requirement. Drawing something on a window, the programmer must obtain the device context of the window. All the drawing and painting are done on the device context handle.

A device context (DC) is a data structure that contains information of the drawing attributes of an output device such as a display card or a printer and used in Windows graphical programming practices.

A device context is a structure that defines a set of graphic objects and their associated attributes, and the graphic modes that affect output. The graphic objects include a pen for line drawing, a brush for painting and filling, a bitmap for copying or scrolling parts of the screen, a palette for defining the set of available colors, a region for clipping and other operations, and a path for painting and drawing operations.

Programmer should obtain the device context using BeginPaint() API call and then drawing can be done using various GDI calls. At the end of the GDI calls programmers should call EndPaint(). More details : BeginPaint & EndPaint

Drawing on the printer works in the same way as drawing on the window. However, the way the programmer should obtain the device context is different for printer. PrintDlg() is the API to receive the device context of a given printer in the system. This function pops up the printer dialog on the screen and the user selects the printer name for the printing. This function takes a structure object of PRINTDLG as reference and returns the DC value in PRINTDLG.hDC. More details : Printer DC vs Screen DC

Device Context is an abstraction in windows to access any output hardware like graphic adapters or printers which display text and graphical drawings. Windows Operating system returns a handle to the device context of the device. Device context is a structure in kernel mode of the operating system where it stores the attributes and other properties of the device. Hardware may vary in many aspects but device context is common for all for any particular device type. Hardware vendors supply device-dependent device drives or Miniport drivers for their hardware which takes care of the lower layer access and manageability of the hardware. The upper layer is the Win32 APIs to access this hardware from the application layer. Windows provides a set of APIs to access a type of device through this device context. Lower layer access and manageability may vary from hardware to hardware and from vendor to vendor but methods and steps via windows API are the same for accessing the same type of device. It creates a uniform access point for device hardware.