Each application that uses the Microsoft Foundation classes can only contain one object derived from CWinApp. CWinApp works on global instance and only one instance is allowed. This object should be declared in global scope. This is constructed when other C++ global objects are constructed and is already available when Windows calls the WinMain function, which is supplied by the Microsoft Foundation Class Library.

In addition to the CWinApp member functions, the Microsoft Foundation Class Library provides the following global functions to access your CWinApp object and other global information:

This is a small MFC application, contains few lines of code. It derives CWinApp class and implements InitInstance. It displays a message box and exits when message user clicks on OK. This can be compiled with an Win32 application workspace and adding MyApp.cpp into it and then selecting Project>>Settings>>Using MFC as static/shared library. 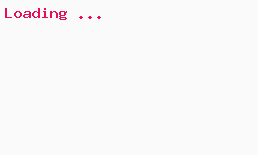