How can I create a worker thread using AfxBeginThread() function?

Win32 or MFC application displays the main window and then the application listens to user events. Users may select a menu item or click on a button or click on the toolbar button. These are the actions by the user and there will trigger an event for the action. Now application defines a job or task to perform upon receiving the event. Now, these tasks may be very small and take few CPU cycles to complete or maybe long and heavy enough. Long and heavy tasks can not be handled inside the event handler. These long tasks take CPU cycles and it will block the main message processing thread which will result in an unresponsive GUI.

7z is a file compression tool used widely for archiving and it uses a worker thread to perform the task of compress and decompress of files. The worker thread updates the status and progress of the work using a progress bar dialog box. 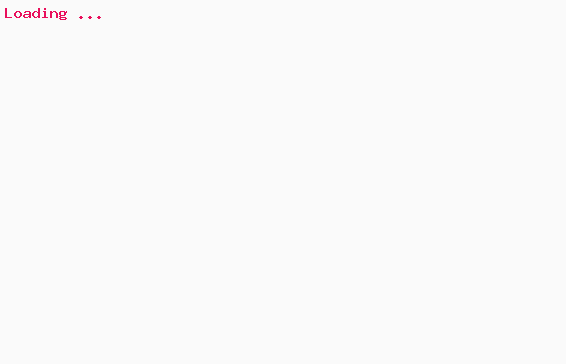 Windows explorer is an operating system built-in application used in managing files and folders. We see a dialog box with progress bar status while performing copy, delete and move operations of files and folders. 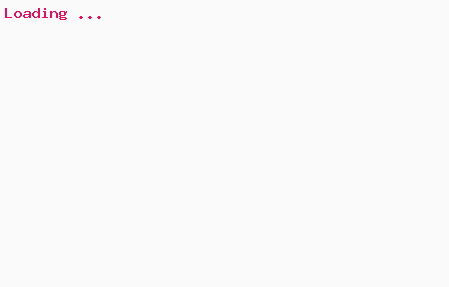 We can display this dialog box with a simple progress bar to show the progress of a long-running task. We can update some status text and the progress percentage from the worker thread. We have an example to show this mechanism. 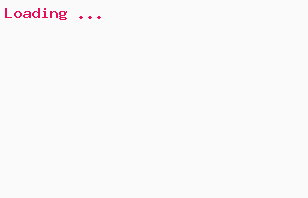 This is a small dialog-based MFC application. It has a button and OnWorker() is the event handler for the button. We are creating a long-running thread or worker thread in the event using AfxBeginThread function. WorkerThread is the worker thread routine and it simply displays a time and waits using sleep. The thread creates with the context of the dialog window handle so the thread can update the dialog text using SetWindowText() call. The dialog has a member m_pThread to save the thread object pointer and once the user clicks the button it sets m_pThread = NULL and the thread returns with zero and deletes from memory using AfxEndThread call.