What is string table and why it is used?

String tables are programming resources to hold text strings. They can be added or edited by resource editor that is present in Visual Studio. String tables are basically a list of strings which are compiled and added in executable binary.

A new string table can be inserted into the main project file. 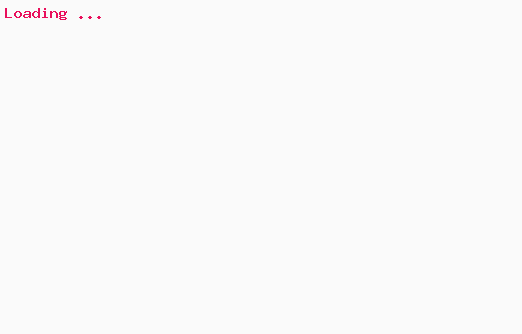 Here we are inserting a new string table. 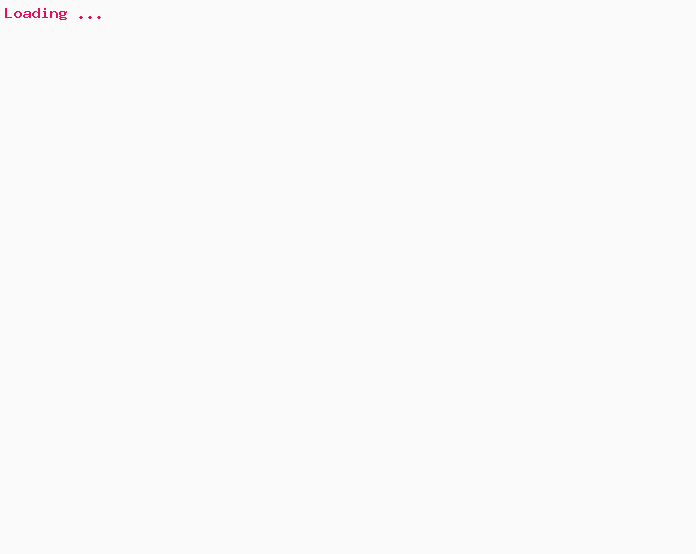 We have to save the string table to a file. 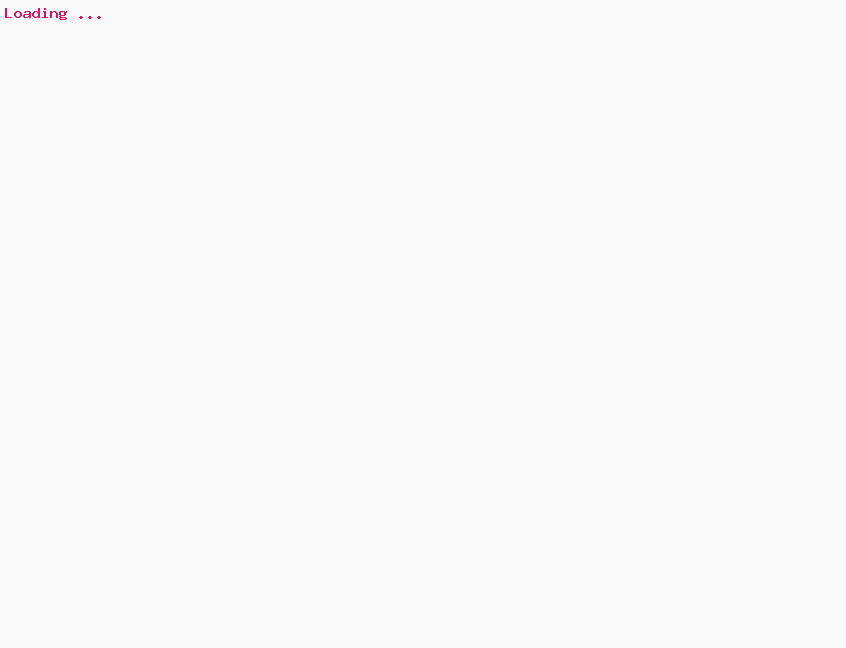 Resource script can be opened in resource tab.

We have added a string named as IDS_TITLE and the caption of this string. The resource compiler will create a autogenerated header file resource.h for containing the resource IDs as C/C++ macros. These macro numbers can be used in application code.

String tables are mainly used to support Multilanguage string display in an application. Application can be used in different regions of the world and display can be in any local international languages available. User has to provide the string table resources needed for the application. However the main application source is never changed or never need to compile for different language. LoadString API call can be used to obtain string from string table.

Loads a string resource from the executable file associated with a specified module, copies the string into a buffer, and appends a terminating null character. 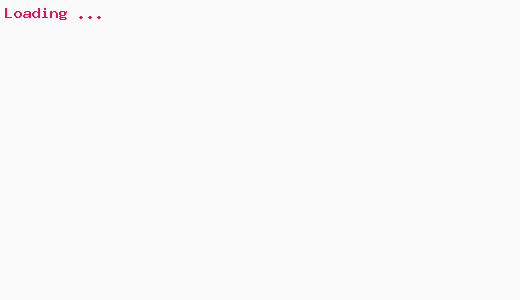 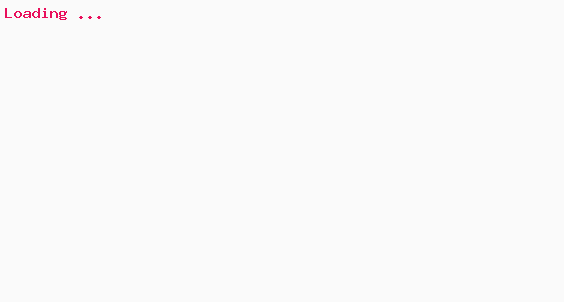