How windows differs from DOS and what is the advantage of GUI based program?

The followings are the points to discuss the difference between DOS and Windows and also why windows is preferable over DOS regarding GUI based interaction.

DOS works in 80x25 text-based console and the user interacts with the operating system by means of some commands. DOS has basic commands like dir, cd, type, move, del, deltree, edit, fdisk, sys, etc to manage files and folders. Basic text files can be managed. Multimedia and formatted documents cannot be used. DOS can switch video mode to VGA (640x480) and can run different DOS games. 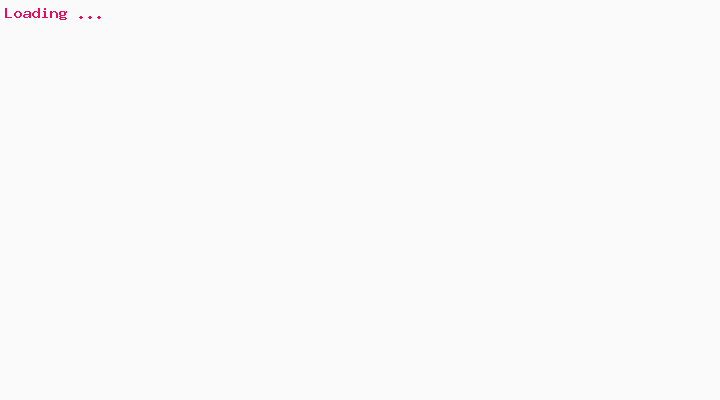 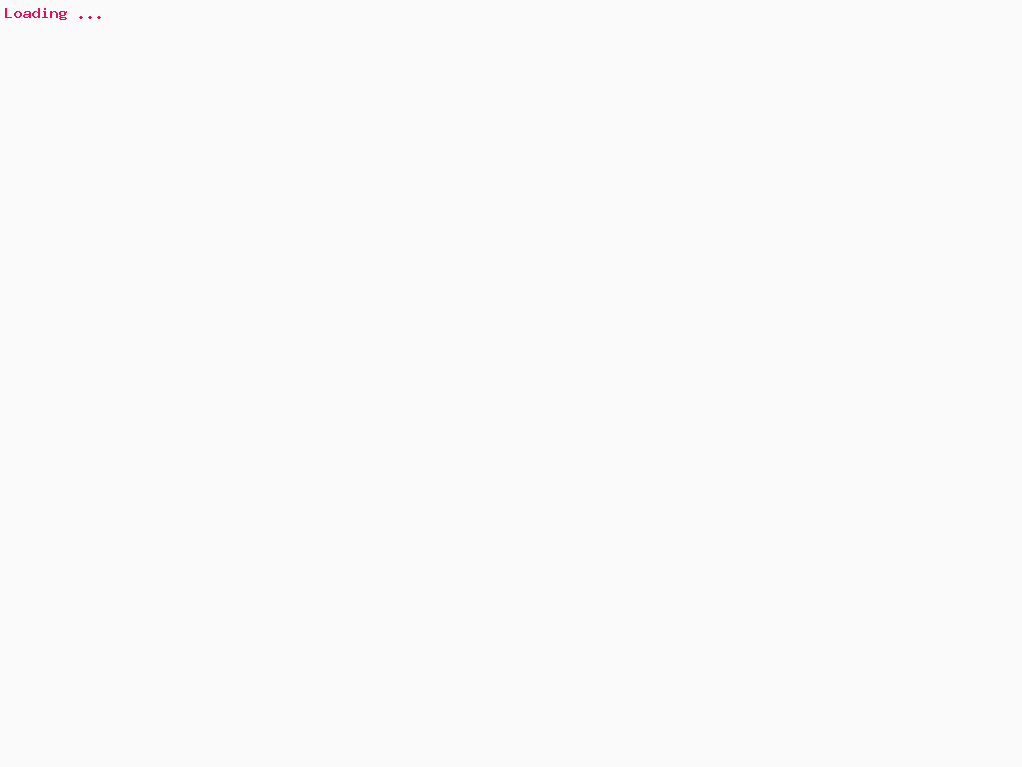 The screen size is 1024x768 and larger so more information can be displayed at any point in time. It is easy to interact with files and folders with a mouse. Very little keyboard interactions are required to manage files and folders. Graphical and multimedia files like pictures, animation, audio, and video files can be seen or edited only in Windows. Formatted rich-edit text documents, presentations, etc can be viewed and edited. Windows can run a wide variety of games with direct rendering and DirectX interface of the graphics.

DOS application does have any standard for text-based menu navigations and interactions.

Graphical interfacing in Windows follows standard GUI design. A set of standard widgets like menus, dialogs, windows, buttons, textboxes, etc. are used in Windows which are common to all GUI-based OS.

DOS can use only the default core 0 of the CPU and the operating system is single-tasking. DOS cannot have multitasking capability. 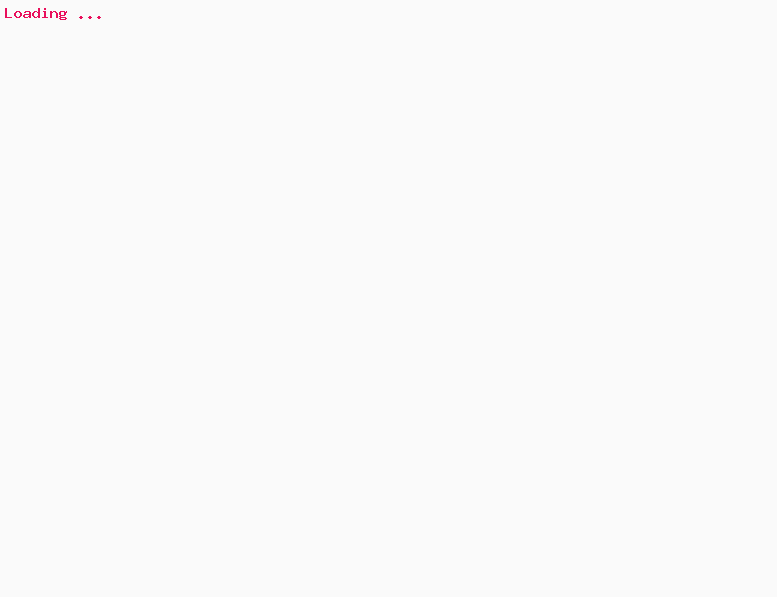 Windows can enable multitasking facility in single-core CPU. It can even access multicore cores for multitasking. The user has the flexibility to run one application in the foreground and numerous tasks in the background. User can switch between different tasks and can interact as needed.

DOS is based on x86 16bit processor architecture which can access up to 20bit of address which is 1MB maximum range.

Windows is based on 386 32bit processor and can access 32bit which is 4GB or more using a physical address extension(36bits) up to 16GB. Windows 64bit has a maximum memory limit of several TBs.